Why more companies in Canada are accepting bitcoin 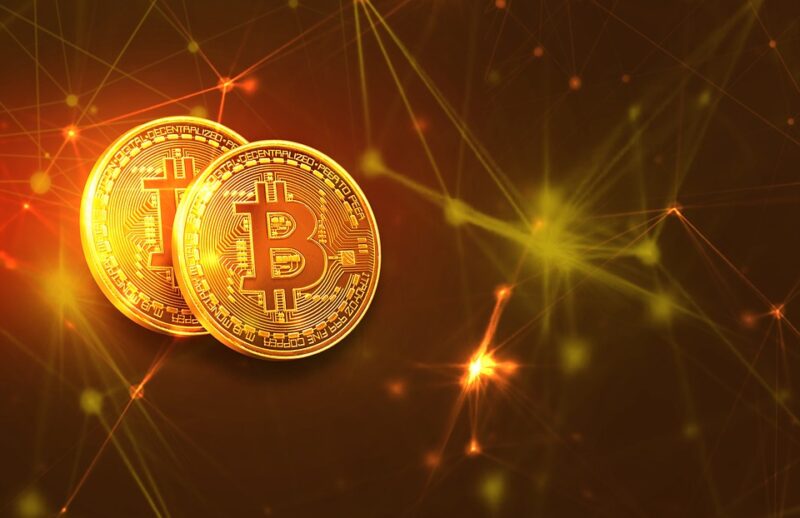 Bitcoin and other cryptocurrencies have experienced significant growth over the last year or so. As their popularity has increased, so have their practical uses. Whereas once, Bitcoin was all about holding, it is now something that can be spent in the same way as traditional money. You can now play at a crypto casino, transfer Bitcoin using PayPal, and even pay for a car. This was almost unimaginable only a little while ago.

The use of Bitcoin is certainly not universal and there are varying degrees of its acceptance around the world. There is one extreme with El Salvador, where Bitcoin was adopted as the official currency of the country, and another with China where there is an outright ban.

Canada seems to be in a healthy place in between. While there is a cautious approach to Bitcoin, its potential is definitely being explored and the country has positioned itself as one of the forerunners in the use of crypto. Let’s take a look at how that has happened, and why more companies in the country are now willing to accept Bitcoin as payment.

Now, we need to be clear here. Canada is not like El Salvador and it hasn’t adopted Bitcoin as a legal currency. However, what it has done is to experiment with just how Bitcoin works and how it can benefit the nation. The government is only too aware of the fact that the use of cash is declining and it also recognises that technology continues to develop at an astonishing rate. For this reason, the country doesn’t want to be left behind.

The Canadian government is no stranger to these developing technologies. Through Project Jasper is experimented with the use of a distributed digital ledger to clear and settle payments. It is this approach that gives the confidence that businesses need to push forward and accept cryptocurrencies.

Canada is uniquely positioned when it comes to approaching Bitcoin mining. One of the main concerns of mining operations is the sheer power taken. While the world is making moves to reduce emissions, the practice of mining Bitcoin flies in the face of this. However, the use of sustainable energy is a potential solution here.

You only need to take a look at Quebec and its hydropower capabilities. These allow for Bitcoin to be mined without the same environmental concerns. That being said, authorities have limited the number of megawatts that can be used for this activity, but it is still better placed than any other country in the world.

We have seen companies such as PayPal, Microsoft, and Tesla open their doors to the use of Bitcoin. Seeing these giants act in this way instills confidence in smaller businesses too. When you combine this with the Canadian government’s attitude towards crypto, you can see why more and more companies are willing to accept it as a form of payment. We are still at an early stage but it is likely that the adoption of Bitcoin will just continue to grow,