Will Obi Wan Kenobi Try To Redeem Darth Vader In The Disney + series? 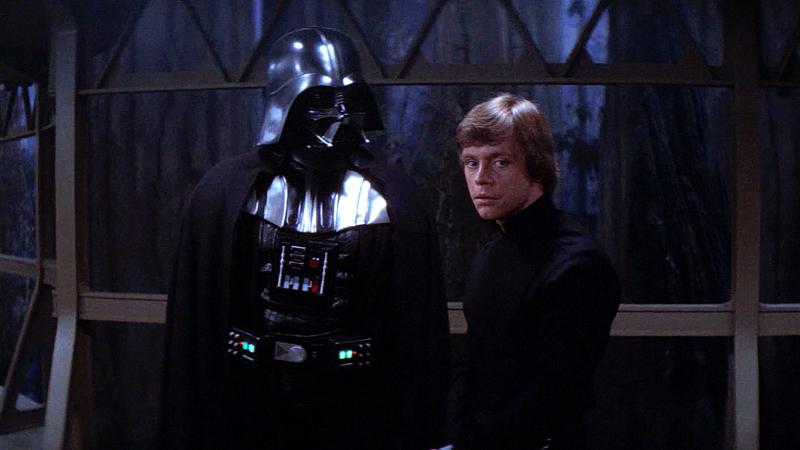 What if the Disney+ Obi-Wan Kenobi series revolves around the Jedi Master’s attempts to redeem his Padawan Anakin Skywalker and turn him from the dark side? The details about the new real fiction within the Star Wars universe are scarce and it looks like they will continue to be. However, the details that have been advanced to date have turned out to be enough gasoline that lovers of the Lucasfilm galactic franchise have begun to speculate on the story that the series will tell. Whether or not they are right we will not find out until the fiction sees light, or at least if the same strategy as with The Mandalorian is followed, which managed to hide the existence of the adorable Baby Yoda until the debut of the first episode.

Read Also  Supernatural: The Drama's Connection To The Exorcist Movie That Fans Forgot

The announcement that the filming of Obi-Wan Kenobi began in April and the confirmation of its cast of actors and actresses has been accompanied by a short description that can be considered a key clue. Thanks to her we know that the series will be set 10 years after the movie Star Wars: Episode III – Revenge of the Sith, in which Obi-Wan last saw Anakin Skywalker on Mustafar when he had already joined the dark side.

As they point out from ComicBook, the period of the franchise in which the series is set together with some moments of the original trilogy -formed by episodes IV, V, and VI- make it possible for the plot of the new fiction to revolve around that chapter. from Obi-Wan Kenobi’s life when he tried to get Anakin to leave Darth Vader behind and go back to what he was meant to be. At one point in Star Wars: Episode VI – Return of the Jedi, when Vader brings him before the emperor, Luke perceives a conflict between the two characters living within his father and comes to doubt his loyalty to Palpatine, offering to leave with him. : “Obi-Wan once thought the same as you,” replied the villain.

That moment of the dialogue has received a lot of attention by the greatest faithful of the franchise, considering that it does not quite fit in with the last duel between Obi-Wan and Anakin and that, after Mustafar, there are stories to tell. Likewise, in Star Wars: Episode IV – A New Hope, Obi-Wan knows that Anakin became Vader, so the moment he finds out would also be an interesting piece of history to tackle.

The Disney + Obi-Wan Kenobi series is the perfect opportunity to fill in some gaps in the franchise and, more specifically, to show how the Jedi Master tried to take Anakin from the dark side and redeem Darth Vader one last time.

“The Vampire Diaries”: The Real Reason For The Series End