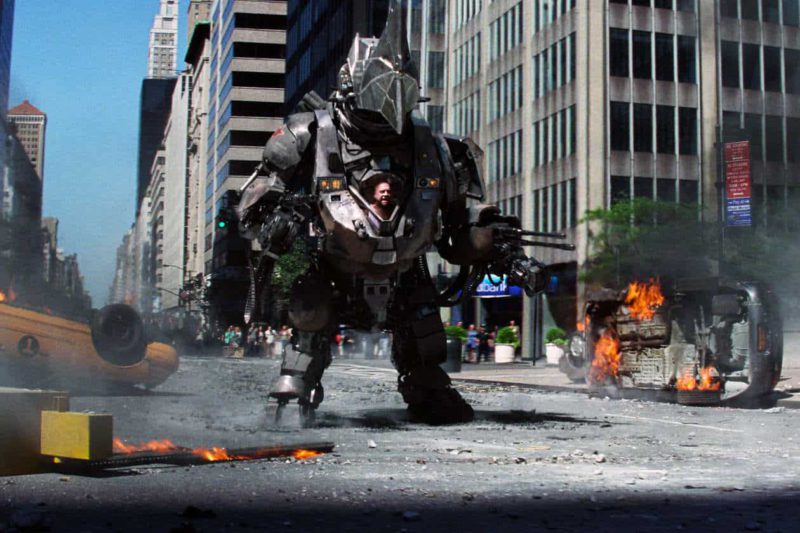 Actor Paul Giamatti has addressed rumors that place him as one of six sinister in Spider-man: No way home. This is what he said

During the development and production process of Spider-Man: No Way Home of Marvel Cinematic Universe, practically everyone who has appeared in any of the seven wall-crawler movies has sounded at some point or another for the new installment starring Tom Holland, and even many names that went nowhere have been associated with a cameo.

Obviously that’s completely understandable when the entire premise of Tom Holland’s third solo film revolves around the concept of the multiverse, and Jamie Foxx’s Electro and Alfred Molina’s Doctor Octopus are the only ones officially confirmed.

However, some rumors suggest that the sinister six could come from two different realities, which requires many returns from previous films. Molina’s Doc Ock, Thomas Haden Church’s Sandman, and Willem Dafoe’s Green Goblin would return from Sam Raimi’s timeline, while Foxx’s Max Dillon, Rhys Ifan’s Lizard, and Paul Giamatti’s Rhino would return from the movies. by Marc Webb. Which could mean the return of Andrew Garfield and Tobey Maguire’s Spider-men to balance the scale.

However, that news does not seem to have reached Giamatti himself, the actor spoke with comicbook.com about his possible return as Aleksei Sytsevich saying it’s okay with not being invited to wear the supervillain’s mechanized suit again.

“I’m happy. He had not followed any of these rumors. Someone else just asked me about this so I hadn’t been following it. I agree with that. I’m certainly fine if I leave everything where it is. It’s ok with me”.

Giamatti could have said that he has not been following the rumors, but he also does not deny his involvement. Perhaps he would have given a more timid or direct answer if they had asked him specifically about his supposed participation in Spider-Man: No Way HomeBut hopefully we’ll find out for sure when Marvel Studios releases the first teaser for the film.

Spider-Man: No Way Home will hit theaters on December 17.