Will Smith’s most successful movies and where to watch them 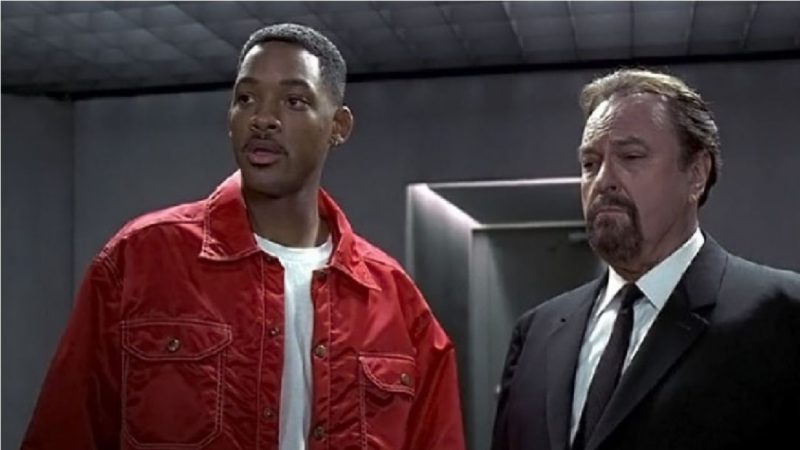 Will Smith owns a filmography that encompasses a huge number of hits, both critically and at the box office. In this opportunity, we share some of his most famous films and we tell you on which streaming platforms they can be seen. To continue; the details.

Will Smith: 7 movies to enjoy his talent on streaming platforms

When he was still part of The Fresh Prince of Bel-Air (a series that, incidentally, is to watch on HBO Max), Will Smith had the luxury of starring in this film success that also features the participation of Martin Lawrence . It is available on Netflix.

It is one of the best known and most successful films of Will Smith’s entire career. Of course, in general, when talking about Men in Black, reference is made to the entire saga, that is, to the three films in which the American actor stars alongside Tommy Lee Jones.

Today, the first two installments are available on Netflix (the first is one of the contents that they have the most “likes”). For its part, the so far last part of the saga is to be seen on the HBO Max platform.

Although it did not do as well at the box office, at least compared to other films in his filmography, Ali occupies a more than important place in the work of Will Smith due to the artistic achievement that it implies.

In 2001 and by the hand of Michael Mann, “the prince of rap” put himself in the shoes of Muhammad Ali, one of the best boxers in all of history. As if that were not enough, the cast of the film also features stars such as Jon Voight, Jamie Foxx and Jada Pinkett, who was already Smith’s wife at the time. It can be seen on Amazon Prime Video and on HBO Max.

This 2006 film is inspired by a true story and is one of the most emotional of Will Smith’s career. As a curiosity, we must remember that, in it, he shares the limelight with Jaden Smith, his son in real life. He is to watch on HBO Max.

In this post-apocalyptic science fiction film, Smith repeats the previous recommendation and returns to work with another of his children, in this case his only daughter, Willow Smith. Like other titles such as Men in Black and Independence Day, it is one of the most successful at the box office worldwide. It can also be seen on HBO Max.

In 2019, Smith joined Disney’s live-action remake of his animated classic Aladdin. Directed by Guy Ritchie, in this he personified the enigmatic and funny Genie of the magic lamp. The film can be enjoyed on Disney Plus.

Finally, this list could not be closed without mentioning the movie of the moment, the one that earned its protagonist an Oscar for Best Actor and also one of the most controversial nights of his life.

This is King Richard: A Winning Family, which focuses on the story of the father and first coach of the successful tennis players Venus and Serena Williams. He is on HBO Max.