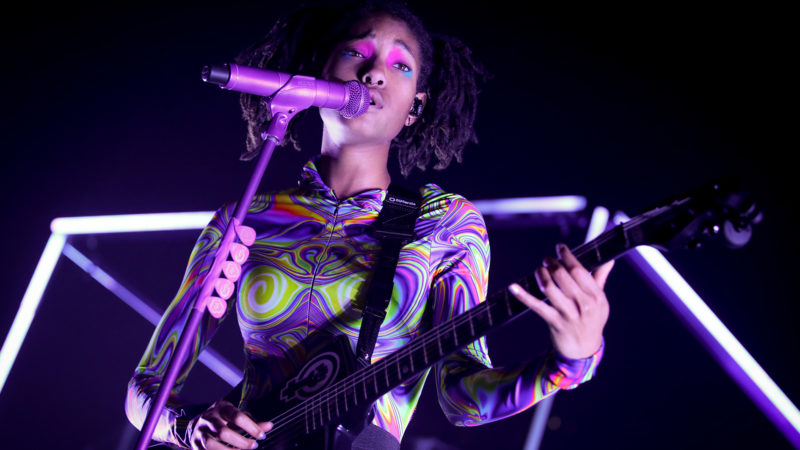 Willow announces its fifth studio album, which will be launched on July 16th with kicking off of her pop-punk era.

Willow Smith is one of the most famous artists under the mononymous WILLOW who announced the release date for her fifth album. The album is titled “lately  i feel everything,” and it will be out on 16th July. Willow’s second album from the forthcoming album “Lipstick” was also released recently.

Challenges In The Music Industry

Willow’s first single from this new pop-funk album was “Transparent Soul,” which features Blink’s 182 drummers Travis Barker. The album also channel influences like My Chemical Romance, Paramore, and Avril Lavigne. She was also recently seen filming for a new music video for her upcoming video album alongside Lavigne.

WILLOW digits into grunge aesthetic and cathartic release of shredding guitar in the two singles from Lately I feel Everything. Willow has always been a magnetic presence as a musician and shines a new light on the limitless expression of her music. Willow challenges in a genre where Black women have always existed but are still dominated by white men. This traverse into punk and metal brings new challenges for her.

In her latest statement, she said, ” Being a black in the metal crows is very different and is quite pressurizing. it is because the music industry puts so much pressure on you”. Willow told V magazine about her new sonic direction. ” Now its feels like it is an added pressure of metal culture and metal world which rocks in general. I used to feel bullied in the school for listening to My Chemical Romance and Paramore”. She added.

Willow’s 11 Years In The Industry

Willow can be recognized as the 9-year-old girl who, with the help of her father, Will Smith, became an overnight star. It was due to her hip-hop track “Whip My Hair.” Since the last eleven years, she has released almost four albums that cover a range of sounds. The different soundtracks feature from electro to hip-hop fused ARDIPITHECUS. In addition to this, Williow says that her mother, Jada Pinkett Smith, is her inspiration for “Lately I feel EVERYTHING.” The album stems from her history as the lead of the nu-metal band Wicked Wisdom.

Read Also  Blade Reboot: Here's What We Know So Far

Willow said, “I think that seeing my mother on the stage and how she commands her music and band is just incredible. She made me realize that what I want to be”. She told V Magazine, ” I want to be a that strong woman who put all her efforts there on the stage.

Now, all we can do is wait for her upcoming song from the new album, “Lately I feel EVERYTHING.” We will keep you updated with all the details. .”