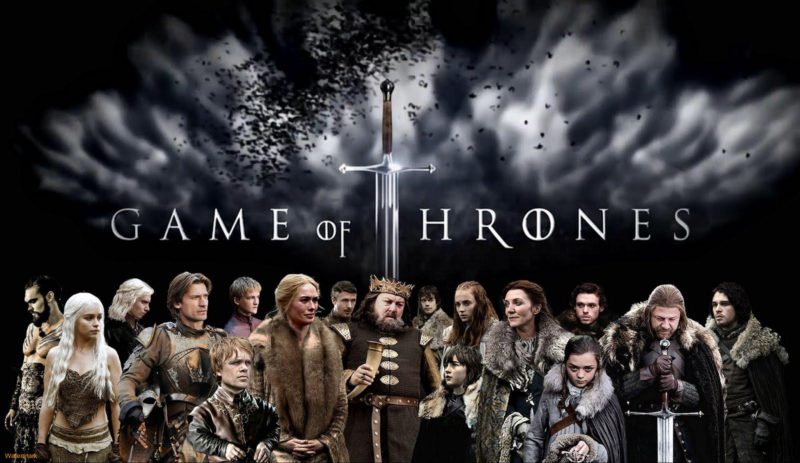 The Twitter account of the American series, whose last season aired in 2019, posted a message on its social networks that portends great news for its fans.

A tweet and the web panics. On Wednesday, April 14, the Twitter account of the Game of Thrones (GOT) series published three words which, three days later have already been shared 34,000 times: “Winter is coming“.

This phrase, which has become cult, is the common thread of the American series adapted from the novels written by George RR Martin. But if the fans lose their minds reading it, it is because it seems to be announcing. But of what? The mystery remains unsolved because since then no explanation has been given. If not for another mysterious tweet from HBO. The television channel which broadcasts the series across the Atlantic between 2011 and 2019, posted the same day on Twitter: “Melisandre (the red witch from Game of Thrones) understands. Watch Episode 1 of The Nevers on HBO Max to see what we mean.” Cryptic.

Some netizens have made the connection with House of Dragon, a GOT spin-off slated for release in 2022. But overall, the comments are quite bitter. “Either you remake this last rotten season, or everyone does not care”, published one of them. “Never before have I seen a series dive so hard and be abandoned by its fans and viewers. I’m reviewing the show and it pains me physically to know how unrewarding the ending is. If you can revive this franchise, it would be a miracle,” analyzes another.

The last and eighth season of Game of Thrones had indeed been a huge disappointment for many of its fans. A petition had even been launched to ask for it to be redone. “Winter is coming” perhaps, but the reception is freezing for the moment.