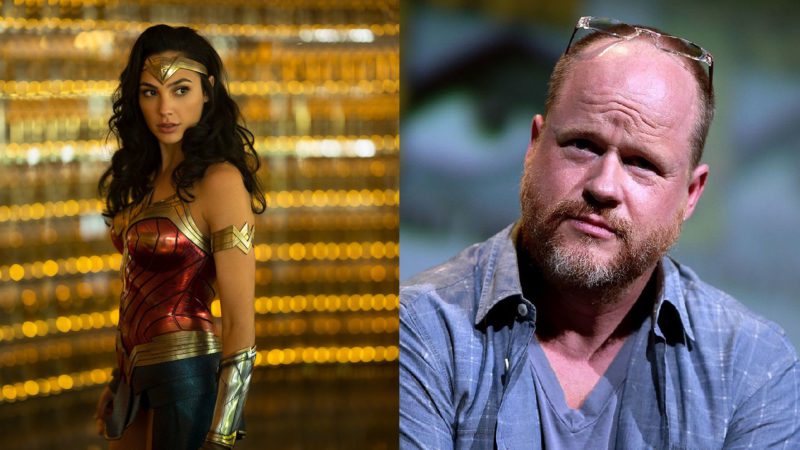 Actress Gal Gadot has once again confirmed the threats made to her by director Joss Whedon during the filming of Justice League.

Although at first, it may have seemed that Joss Whedon was the “savior” of the Justice League film after Zack Snyder’s abrupt departure, the latest news about the filming of the 2017 film makes it clear that the director behaved like a real superb both with the team and with the actors.

If Ray Fisher, the actor who plays Cyborg, accused him of neglecting his character and laughing at the filming version of Snyder, actress Gal Gadot has once again reiterated the accusations he made in his day against Whedon, of which He says he was threatening her with destroying her career if she didn’t do what he wanted with the Wonder Woman character.

“He threatened my career and told me that if I did something, it would make my career miserable and I assumed it at the time,” explained Gadot in an interview with the Israeli media N12 where he explained that these threats came as a result of the actress She was not happy with the way her character was being portrayed “much more aggressive” than the interpreter and director Patty Jenkins, in charge of the Wonder Woman story, had raised.

This is not the first time that Gadot “confesses” because a few months ago in an interview Times, he already revealed that his relationship with Whedon was not exactly cordial. “I’m very glad that Ray was able, to tell the truth. I wasn’t there when the guys shot their scenes with Joss Whedon but I did have my own experience with him and it wasn’t the best. But I took care of her at the time, so I’m glad that Ray was able to tell his version.”