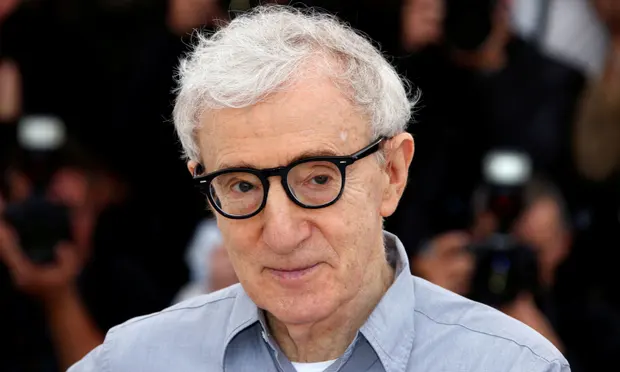 Woody Allen sneaked into the news this weekend after making public his alleged decision to retire as director and thus ending his extensive filmography. However, his representative has now come to the fore to deny the major and attribute all those headlines to a phrase taken out of context.

In statements to Variety magazine, the questioned director’s publicist has clarified the future plans of the 86-year-old artist. Allen’s intention is to continue writing scripts and bringing his projects to the big screen, so at least his 50th film is assured. The aforementioned agent has pointed out that the filmmaker has even considered abandoning his film work, but not because he is tired or lacks ideas.

Woody Allen has once again opted for the romantic and bohemian Parisian atmosphere, as he did in ‘Midnight in Paris’, to develop a plot that, however, will have the dark tone of the successful ‘Match Point’. As far as his publishing aspirations are concerned, his anthology of short stories ‘Gravity Zero’ will soon hit bookstores around the world.