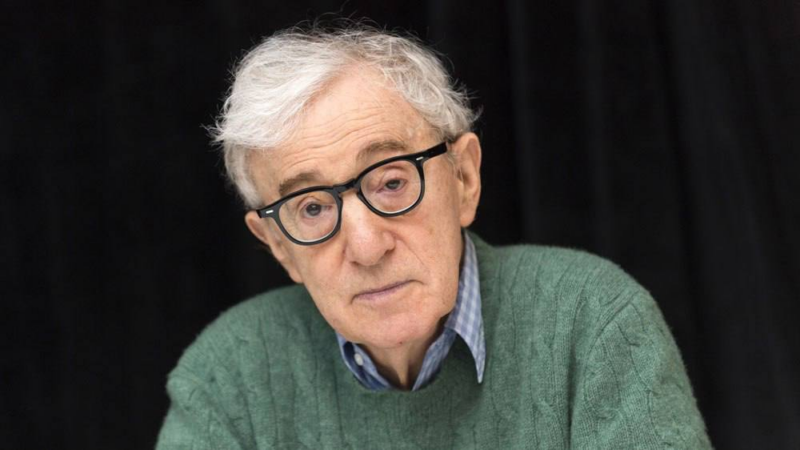 In an interview with actor Alec Baldwin (64), Woody Allen (86) hinted that he may soon be giving up his career as a director. He wants to make “maybe one or two” more films.

“I’ll probably do at least one more film,” Allen says. “The thrill” is gone, however, he explains in an interview with Baldwin, which can be found on his Instagram account. He will be shooting in Paris next fall.

His films used to be shown in cinemas “all over the country” and hundreds of people attended the screenings. Because of the corona pandemic, this is no longer the case today. According to this, productions only ran for a few weeks in a cinema and shortly afterward could be seen in the stream or via pay-per-view. All this gives him less pleasure.

Allen has been accused of sexual abuse multiple times in recent years. This was not discussed in the interview with Baldwin, as the actor had previously indicated. He wrote to announce the interview on Instagram: “Let me start by saying that I have no interest in the prejudices and hypocritical contributions of others here.” He was “obviously someone who has his own convictions” and who “doesn’t care at all” about speculation. It’s not his problem if other people think that “a trial should be conducted in the form of an HBO documentary.”

In 2021, the HBO documentary Allen v. Farrow”, in which allegations of abuse by his adoptive daughter Dylan Farrow (36) against Allen are addressed. The director has consistently denied the allegations, which the then seven-year-old Dylan first made during his 1992 split from Mia Farrow. Allen and his wife Soon-Yi Previn (51), the adopted daughter of Allen’s former partner Mia Farrow, had the documentary. in a statement to industry magazine The Hollywood Reporter at that time referred to, among other things, as a “slating full of untruths”.

15 years of iPhone: How it all began

R. Kelly sentenced to 30 years in prison for sex trafficking