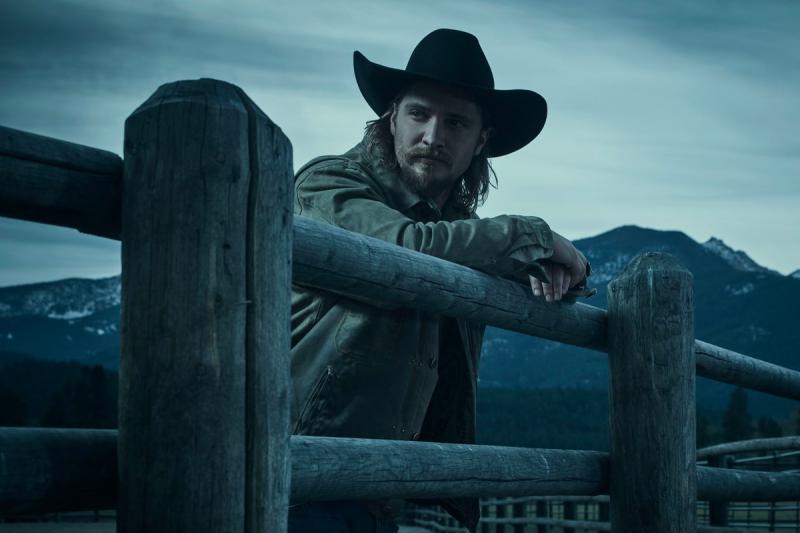 Yellowstone Season 4: It’s not a big shocker that Yellowstone has become one of the highest-rated cable TV shows. The story revolves around the Dutton Family’s Montana Ranch and is filled with a lot of cliffhangers, making it a great binge-worthy show.

What is the plot of the show?

John Dutton, the patriarch played by Kevin Costner, along with his children Kayce (played by Luke Grimes), Beth (played by Kelly Reily), and Jamie (played by Wes Bentley), does everything in his hands to save his Ranch and fortune. The season 3 finale ended with a blast (an actual one). It ended with a bomb and gun fires, leaving the viewers in anticipation of who died and who survived.

Viewers might have to wait to know what happened after the blast but news reports show that there are not only one but two spin-offs to Yellowstone ( namely 6666 and Y:1883) that are in the works with Paramount+.

Which characters are going to return in season 4?

After the disastrous ending of season 3, people were left spellbound at the cliffhanger. Everybody wanted to know if their favourite character survived or not. Now, this might be a spoiler for the non viewers, but in the finale, viewers are shown a bomb detonating in Beth’s office, and her siblings Kayce and John are shot in a different incident. Which raises a question- who will return in season 4?

Now, we don’t know the exact answer to it yet but we sure hope that all the main characters return. Hopefully, we will get to see more of the Dutton family in season 4. 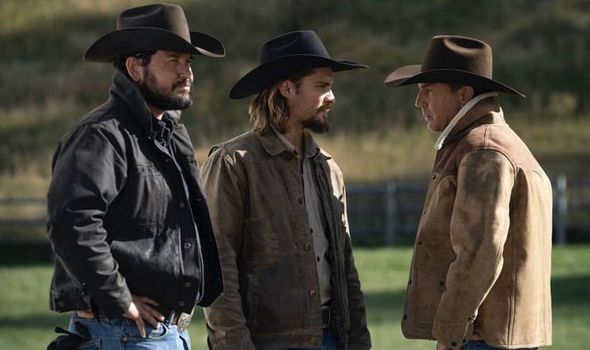 Is there a season 4, if yes, then when will it premiere?

Yes, There definitely will be a season 4, rest assured. They couldn’t just leave us hanging like that. According to Deadline, Paramount Network had announced the fourth season of its flagship even before the season 3 premiere. The filming for season 4 of Yellowstone was put to a halt due to the Covid-19 pandemic but started again shortly before the season 3 finale aired on TV.

Where can you watch the previous seasons?

Unfortunately, Yellowstone is not on Netflix or Hulu. Even though its spin-offs are available on Paramount Plus, Yellowstone is not. To catch up on the previous season you might want to subscribe to Peacock, as it is the only online platform where you can watch Yellowstone.

You can try out a 7-day free trial and get to know what it is about and then sign up to Premium Peacock for $4.99/month to watch hours of Tv shows, movies, and live sports with ads. You can also buy each episode on Google Play, iTunes, Amazon, Youtube, or Vudu.

Just like season 3, season 4 is bound to be dramatic. Since season 3 ended with not just 1 but 3 lives hanging on the thread. The culmination of a season-long battle between Dutton’s and Roarke’s Market Equities over the farmer’s land led up to a bomb exploding in Beth’s office, firing in Kayce’s office, and John being gunned down at the side of the road.

It is clear that there will be the 4th season so we know that something big is bound to happen but the answer to what it will be will only be solved once season 4 breaths of air on television.

Cast Shakeup in the new season

Besides Patton becoming a series regular, fans will also see four new characters in season 4. The directors have indicated a major cast shakeup revealing that John’s battle with Market Equities has only just begun. The new season will also see the debut of Jacki Weaver as Caroline Warner, the CEO of Market Equities. She probably won’t be seen in every episode but she will be a recurring character whose presence will be known.