Young Sheldon: Prequel explains the disappearance of this character in The Big Bang Theory 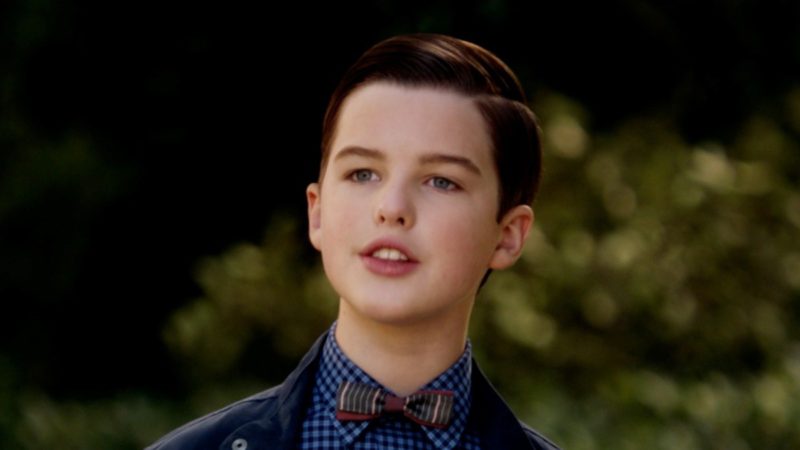 Young Sheldon is the CBS broadcast network sitcom that premiered in September 2017 to tell the story of Sheldon Cooper, years before the events of The Big Bang Theory. The series, starring Iain Armitage with Jim Parsons narrating, is currently airing with Season 5, and a recently aired episode resolved one of the biggest omissions from the original series that culminated in May 2019.

The CBS prequel, throughout its five seasons, has explained in detail some aspects present in the adult life of Sheldon Cooper in The Big Bang Theory. Naturally, sitcom fans always expect there to be consistency between the stories of both shows, and while in the original series Parsons’ character never mentioned a major character from his childhood, the spin-off has just explained the reason.

Fans should remember that in The Big Bang Theory Sheldon had a list of all his enemies and was constantly mentioning those people who represented a rivalry for him since his childhood. However, in Young Sheldon it was revealed that the character named Paige (Mckenna Grace) was important in this aspect of Sheldon’s teenage life, but was never mentioned or remembered in the show that ended three years ago.

While some fans believe this could be another inconsistency between The Big Bang Theory and Young Shelsdon, the prequel explained the possible reason why the adult Sheldon Cooper never mentioned this number one rival from his childhood, while a viewer on Reddit hinted that she may have died before the events of the long-running series, and was thus forgotten by the character that was played by Parsons.

It turns out that in the Young Sheldon season 5 episode “A Solo Peanut, a Social Butterfly and the Truth,” which aired on March 31, the CBS spinoff briefly re-included Paige in Sheldon’s life. Grace’s character had not been mentioned since the fourth installment of the prequel, but this time it came up only to explain that she dropped out of the university she attended after feeling strange among her classmates.

In Young Sheldon, like Sheldon Cooper, Paige was extremely smart and younger than the average college student. Feeling uncomfortable, therefore, she gave up her academic pursuits, while Armitage’s character went ahead with his. The theory suggests that from that moment she ceased to be his rival and was no longer active in the genie’s life giving entrance to other people. This could be the reason why she was forgotten and the reason why she was not mentioned in The Big Bang Theory.

Read Also  From A Movie! The Life lesson Dakota Johnson Taught Her Father

Alfonso Cuarón saw The Northman and this is what he said