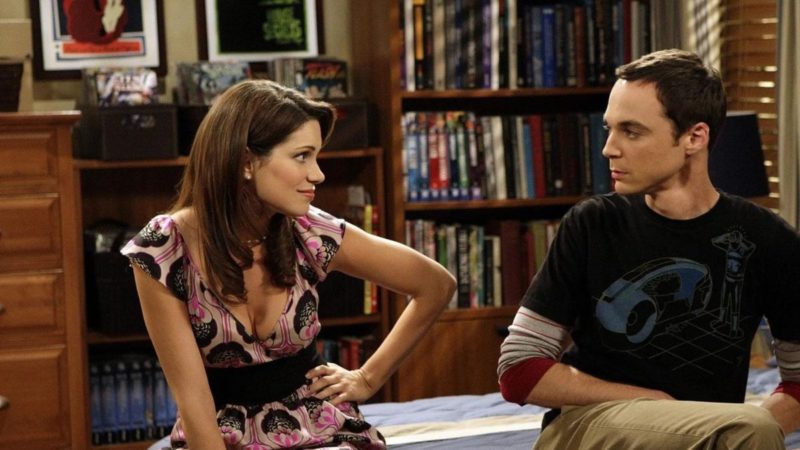 Young Sheldon premiered in 2017 on the CBS broadcast network, two years before the sitcom The Big Bang Theory came to an end after 12 seasons on the air. The initial purpose of it was to develop stories narrated by Sheldon Cooper in the original program, which were related to his family background, and in particular with his stages during childhood and adolescence.

The Big Bang Theory since 2007 was in charge of presenting adult Sheldon Cooper (Jim Parsons). While the prequel Young Sheldon, he still keeps the physical genius on screen in his high school stage and put him through college from the age of 14. While the spin-off was supposed to have a consistent storyline with the original show, fans who have seen both series know that hasn’t happened in its entirety.

It turns out that in a recent interview, Young Sheldon co-creator Steve Molaro admitted that the spin-off isn’t following a strict pattern from the original series, in regards to what Jim Prasons’ Sheldon Cooper was narrating in relation to his past and the stories of all the characters that surrounded him during his childhood.

And it is that throughout the 5 seasons that Young Sheldon has under his belt so far, what Molaro said has been demonstrated in several episodes of the prequel. One of those story arcs has to do with George Cooper. In The Big Bang Theory, the adult Sheldon described his father as a heavy drinker and that the memories he had of him were not exactly kind. However, in the spin-off series that character has been presented differently.

In Young Sheldon George Cooper has not been presented as a terrible drunk, although he has made it clear that he has been cheating on his wife Mary, as Sheldon said in The Big Bang Theory. However, this is not the only case with an incongruous narrative between the prequel and the original series that concluded on CBS in May 2019. There is also a plot involving Missy Cooper and a robot that Sheldon built.

The first time fans saw Missy Cooper was in the first season of The Big Bang Theory, when Sheldon’s adult sister was introduced. In the original series, it was mentioned that the genius physicist as a child built a robot to keep her away from her room.

However, the prequel made a plot mistake by featuring the brothers’ bedroom during their childhood. It turns out that in Young Sheldon, Missy and Sheldon share the same room in their Texas house, and thus it’s not explained how the boy genius could have created a robot to keep her out of their common room.

A great one is leaving: Gary Oldman already thinks about his retirement from acting after series for Apple TV +