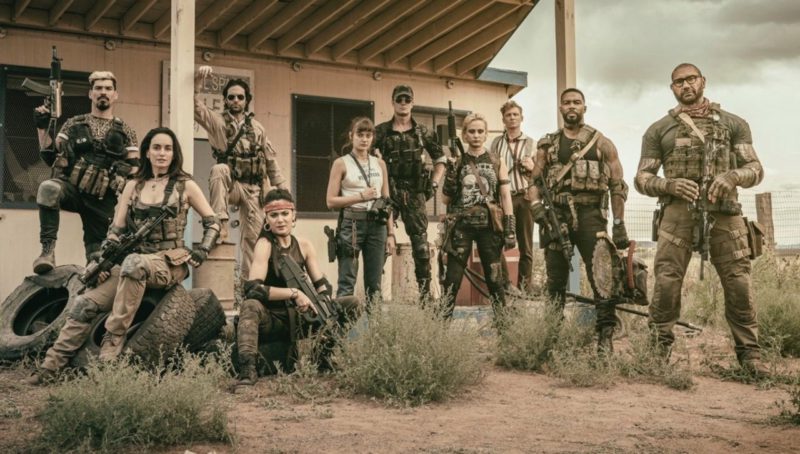 Army of the Dead of Zack Snyder arrives at Netflix next month but the heist film about zombies already is expanding as a franchise. A prequel movie began production last fall and now, Snyder has confirmed the title for it.

During a Q&A after the Army of the Dead trailer released on Tuesday (via Screen Rant), Snyder revealed that the upcoming prequel is titled Army of Thieves.

Army of Thieves will follow the Army of the Dead characters before the events of the film, in the early days of the zombie apocalypse. The film will focus on the backstory of Ludwig Dieter, played by Matthias Schweighöfer.

As we mentioned in The Truth News, Schweighöfer will also direct the film. The cast is joined by Nathalie Emmanuel (Game of Thrones), Guz Khan, Ruby O. Fee, Stuart Martin, and Jonathan Cohen.

Army of the Dead is coming to Netflix on May 21.

Zack Snyder has previously described the film as “real zombie mayhem.” “It’s a full-blown zombie heist movie,” Snyder told Entertainment Weekly. “So you expect pure zombie mayhem, and you get it 100 percent.”

“With Dawn of the Dead, we did a zombie movie, but we tried to do it completely with all those tropes of the genre,” added the popular director. Army of the Dead is expected to hit Netflix on May 21.