Zack Snyder Has Plans For Justice League 2 And 3 But! 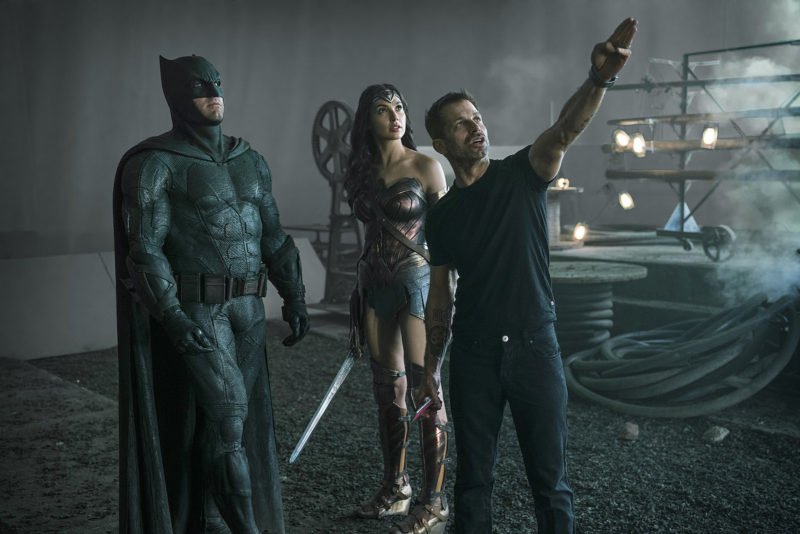 Warner continues to oppose the expansion of the Snyderverse, but the director is clear about how he wants to continue the world he began creating in The Man of Steel.

Zack Snyder had already shown interest in continuing with his “Snyderverse” with the universe that he began to create in Man of Steel (2013) and that he continued to explore in Batman v. Superman: Dawn of Justice and more recently in Justice League (2021), although Warner seems opposed to their projects evolve.

But a production company is not going to clip the wings of this creator who is already brooding over Justice League 2 and Justice League 3. Snyder affirms that already “ the history is thought ” of those sequels, where the son of Superman (Henry Cavill ) and Lois Lane ( Amy Adams ) would play an “ important role ” in the expanded universe of DC.

When the director was asked if he would like to do a second part of The Justice League, his resounding response was: “ Since then ”, because he wants to explore some fronts that he left open: “ Lois is clearly pregnant and you would have to tell the story of your son. It would be a very important part for the future of history ”. Snyder imagined Darkseid, the governor of Apokolips, traveling to earth and murdering a pregnant Louise in the Batcave causing Superman to succumb to the Anti-Life Equation, linking this with the events of his other tapes.

The bad thing is that although Zack Snyder is clear about the way forward, his dream seems still distant: “ Look, the story is thought out. I know what to do, it is not a question. But the truth is that [Zack Snyder’s Justice League] ended updating, just to give you an idea. I haven’t heard from them [Warner Bros.], I don’t know what they think. I love these characters and I love the world, of course, but yeah, I just don’t know what their plans are or what they have in mind. “