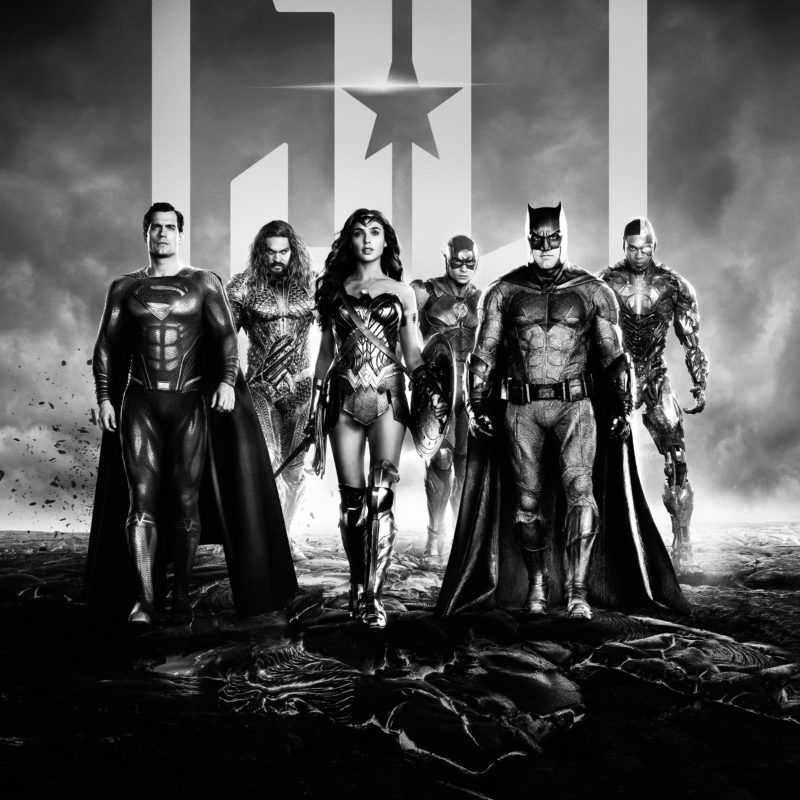 Zack Snyder has revealed that the studio misbehaved him even though he was not “difficult.”

Over the past few months, even after the release of Zack Snyder’s version of Justice League, the ongoing revelations from some actors and people who worked during the time Joss Whedon worked on the movie have made headlines. DC superheroes.

The accusations have always been directed against the substitute director but also against the studio, which they blamed for not having done things well. But not only in 2017 when the first version of Justice League was released, but also now during the editing of Snyder’s version, as the director himself has confessed in an interview that the time he was working with Warner Bros was not unpleasant.

“It was great doing the Justice League Snyder Cut, so much fun and all. But Warner Bros, they kept torturing me for whatever reason, they can’t help it. I don’t know why I was so fucking annoying because really I don’t want to be at all, “confessed the director in an interview with Uproxx in which he also revealed that the studio was” aggressive towards him. ”

“I don’t want to have problems, but I’m not going to sit there and let them act and I don’t. They are the ones who have been aggressive with me, not me. I haven’t done anything. Every day they came with some passive-aggressive attitude So, I don’t know. It’s weird. But look, I had a great time doing Justice League and I’m happy I finished it, “said Snyder, who says he is very grateful to Netflix for how they have treated him during the filming of The army of the dead.

Zack Snyder Has Plans For Justice League 2 And 3 But!