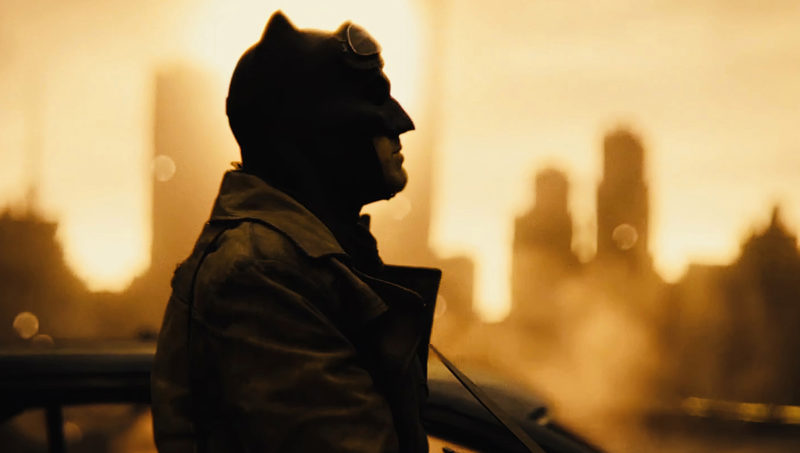 Zack Snyder on the #RestoreTheSnyderVerse movement: “Warner is aggressively anti-Snyder

The director assures that the studio has never been interested in his vision, but hopes that he will listen to the fans.

It’s a fact: Zack Snyder fans are not the only legion but, with dedication and insistence, they seem to achieve everything they set out to do. First, they got Warner to launch their Justice League montage after Joss Whedon’s finished film hit the big screen. And now they have set out to revive the so-called SnyderVerse; that is to say, the cinematographic universe that the director had planned within DC.

Let’s remember that, originally, Snyder planned a five-part arc that would have concluded with Justice League 3, but after the divided reception that Batman v Superman had, these plans were paralyzed. Justice League, without going any further, underwent significant changes after the filmmaker’s departure.

Snyder, who is in full promotion of Army of the Dead, his return to zombie cinema at the hands of Netflix, has given an interview to Jake’s Takes, in which he has referred to the #RestoreTheSnyderVerse movement. He has assured that, despite Warner’s “aggressively anti-Snyder” attitude, he hopes the studio realizes that fans want to see his version of the DC universe.

The filmmaker has gone on to say that “I love the characters and I love the worlds, and I think it’s a great place to make a movie.” “I don’t know what could be done from now on beyond the fact that I think the fan movement is very strong and the intention of the community of followers is very pure, I have a huge respect for that,” he added, before concluding: “I would like cold minds to predominate in the studio and see that there is this massive fandom that wants more of this. But who knows what they will do? ”

The study has already ruled on the matter and said that neither Yesterday Cut (referring to assembly Suicide Squad of David Ayer) and the continuation of the SnyderVerse have no place in the future of the DCEU.