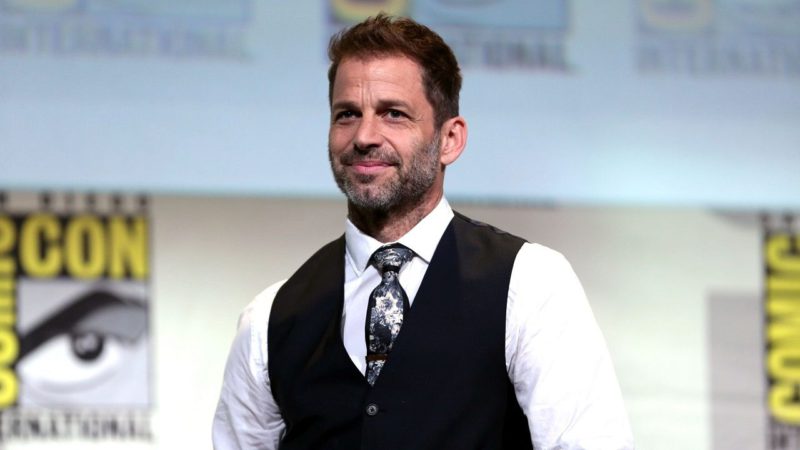 Zack Snyder officially begins work on his long-awaited new movie: Rebel Moon. To celebrate, the director shared some snapshots on social networks, where he shows that this project is already shooting and that everything is coming.

Last year Snyder surprised by being able to release the director’s cut on Justice League. The film lived up to DC Comics’ greatest heroes and sparked a huge hit on the HBO Max screen. Shortly after, the first film that he prepared together with Netflix was presented, The Army of the Dead, a story of robberies, action and many zombies. This year with the delivery of the Oscar, Zack was on top as these two films got statuettes, The League for the most exciting scene and The Army of the Dead for being chosen in the Oscar Fan Favorite category.

Conceptual art of the film.

Despite all that he had accomplished, Snyder did not sit idly by and began with the final details for Rebel Moon. Originally this story had been conceived for the Star Wars universe. Not being taken into account, Zack got down to work to give the story a new direction.

The plot of Rebel Moon takes us to a small colony on the edge of the galaxy. This colony is under the yoke of a tyrant named Belisarius and his army. Hoping to save the galaxy, the people of this colony send a young warrior (Sofia Boutella) to search nearby planets for those who want to help.

Regarding the premiere of Rebel Moon, taking into account that filming has officially begun, the work could hopefully be completed by the middle of the year. In this way, the film could be released at the end of 2022 or directly by 2023.